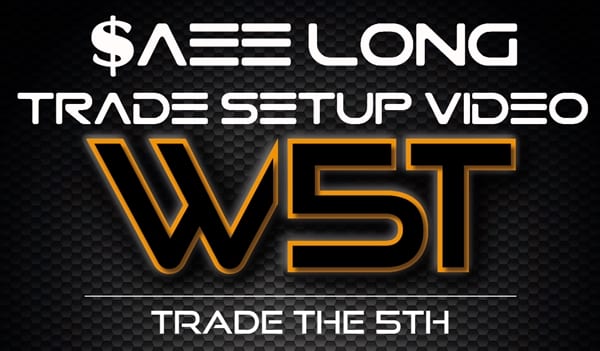 The Wave5trade Elliott Wave Indicator suite has been used to put together this LONG Stocks Trade Idea on AEE.  The original signals video at the foot of this post came from our Signals Service. The Recent Bearish correction in the markets has made a new wave 4 low on the weekly chart as per the chart below (click on chart to enlarge in new window).  But we can see by last weeks candle those lows were rejected and the previous support and resistance zone has held for now for (Ameren) .

The wave5trade strategy involves trading the 5th Wave of the Elliott Wave sequence as it is the highest probability move in a “with trend” trade.  The Wave 4 has pulled back and found support in the Amber Pullback zone, which indicates a 80% probability that the 5th Wave will go on and make a new high in this current bullish trend. The Pullback zones are part of our Elliott Wave Indicator Suite.  We will discuss the remainder of the potential Long trade setup on AEE below this chart.

There are quite a few elements that are included in our Elliott Wave Indicator Suite for the NinjaTrader NT8, Thinkorswim, TradeStation and MultiCharts Platforms. Lets discuss in order to build up the picture of this potential Long trading opportunity on AEE.

So in this case we can see that we have a great deal of evidence that the Wave 4 has behaved as expected and we have a good risk to reward for the trade.  Further more the recent Bearish correction in the markets was rejected by the AEE stock and good support has been found. This gives a high probability of success for a Long Trade on AEE with the following.

Conservative Long Entry at $58.09, which is above major resistance level during the 3rd wave and above the whole $58 psychological support level. 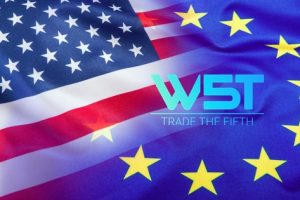 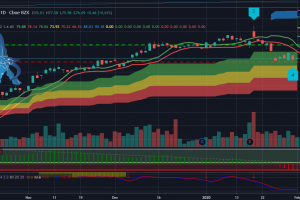 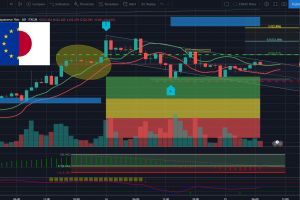 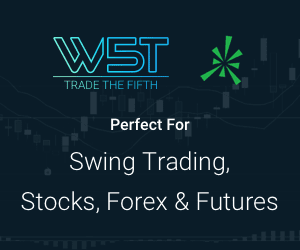 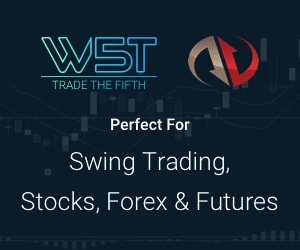 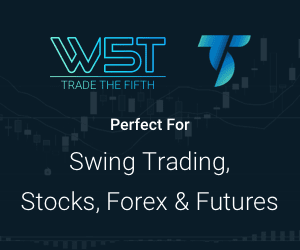 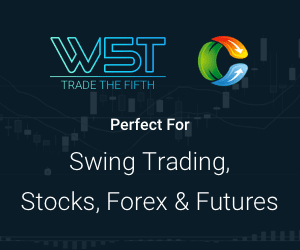